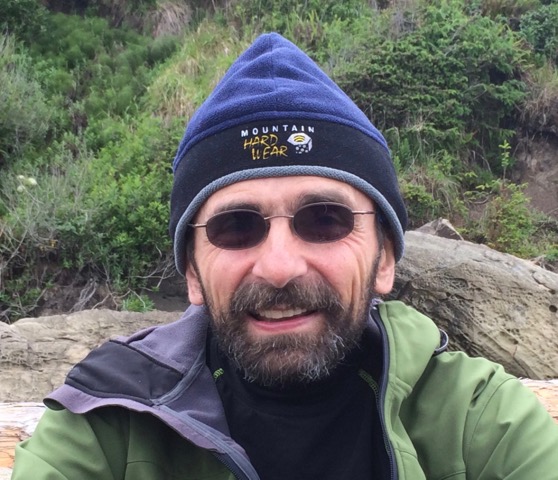 Dr. Garner was born and raised in Greensburg, Pennsylvania where he developed an early interest in nature and science. He received both his B.S. degree in Chemistry (1977) and Ph.D. degree in Organic Chemistry (1981) from the University of Pittsburgh under the guidance of Professor Paul Dowd. Dr. Garner did his postdoctoral work in Professor Paul Grieco’s laboratory at Indiana University. In 1983, he took up his first faculty position at the Illinois Institute of Technology in Chicago and initiated a research program concerned with the stereocontrolled synthesis of complex nucleoside antibiotics. Dr. Garner moved to Case Western Reserve University in 1985 where he established a broad research program that included the synthesis of natural products, the development of new methodology for organic synthesis, and the invention of novel drug platforms. He headed West to join the faculty at Washington State University in 2007. His scientific accomplishments include  a widely-used serinal derivative that has come to bear his name. He currently holds the rank of Professor of Chemistry.